Can I take bilastine and cetirizine together? Which one is better? 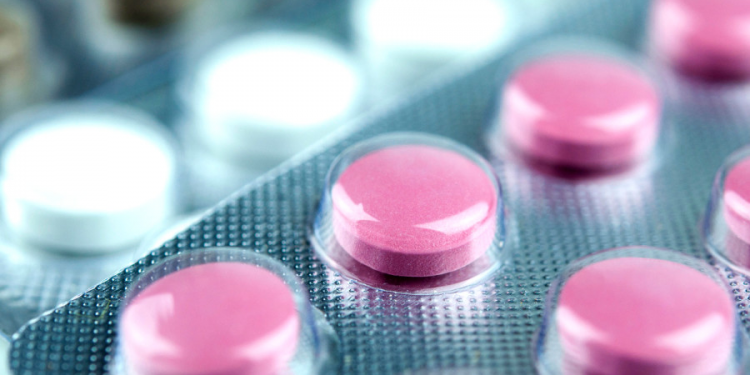 Bilastine is a medication that falls under the medication category known as antihistamine and is used to treat allergic symptoms. As the name suggests, the use of antihistamine is to reduce the production of histamine. Histamine is a substance that is responsible for starting an allergic reaction. By blocking or reducing histamine, the allergic symptoms of an affected person might improve. Bilastine is usually sold under the brand name Bilaxten. This medication is available in tablet form with 20 milligram (mg) dose for each tablet. It is best taken with an empty stomach so that the effect can be optimized. In fact, it is recommended to take Bilastine one hour before eating or two hours after eating.

Cetirizine is a medication that is widely used in our society. Same as Bilastine, it also falls under the medication category of antihistamine. As it falls under the same category, the mode of action will also be the same. It is widely used to fight symptoms of allergy such as itchiness, watery eyes, runny nose and rash. However, it is not suitable to be used to treat a severe allergic reaction. Cetirizine is available in tablet form and can be easily bought from the nearby pharmacy. You do not need any prescription for this medication. This medication will make you feel drowsy and sleepy. Hence, it is wise to stop yourself from doing a high-risk task after taking this medication such as driving.

Can I take Bilastine and Cetirizine together?

Do not take any two antihistamines at the same time. Bilastine and Cetirizine are both under the antihistamine drug’s group. So, the warning stated in the first sentence is automatically applied to both of these drugs. Although they both came from the same category, that does not mean that you can easily combine these two. Why is that so? What happens when Bilastine and Cetirizine are taken together? The main problem here would be drug interaction reaction. This happens when two different medications are merged together. As a result, the reaction that was formed can be very dangerous to the body as it might affect certain body function. Furthermore, taking Bilastine and Cetirizine together can also increase the dose of antihistamine medication. As we all know, drug overdose can be fatal and many people already suffer from it. Hence, it is best for us to separate any antihistamine with each other.

Which one is better? Bilastine or Cetirizine?

When using an antihistamine such as Balistine or Cetirizine, you might want to prepare for their side effects. Some common side effects include nausea, vomiting, headache and abdominal discomfort. However, these side effects are usually not harmful and will go away on its own. But, in a situation where the effect gets worse, you might need to seek an immediate treatment. Talk to your doctor about what you are experiencing so that he/she will understand your problem better.

Things to Check Before Getting a Lamination ...

Choosing Between ETFs and Mutual Funds