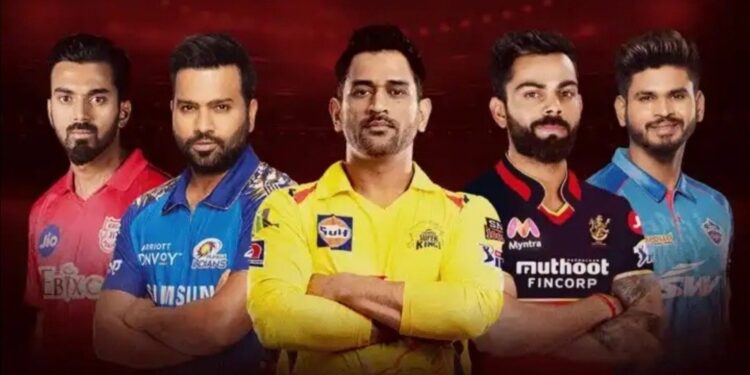 The IPL is well and truly in its stride right now and so is the fantasy gaming division. This is where the eyes of the world and particularly those who are into fantasy cricket are glued to the IPL. There is a huge amount of people who are now watching the IPL not just with the interest of their favorite teams but also their own stake which has a lot to do with the fantasy teams that they are making. In the fantasy cricket tips, this time around we tell you how one should win better points in the IPL fantasy league.

Keeping into account, the points that are allocated to the games, it is important that the dream11 teams or the other fantasy teams that are created by the fantasy users can be created by the best allocation of these points for your team. It is important that the user does not allocate all the points to one particular team member and then suffers because he does not have enough points to work for the rest of the team members.

Now, another issue that the fantasy players face is the fact that there is uncertainty of team selection. It is always best to make your teams after the teams have been declared and the toss has happened. This allows you to have a lot better perspective of who will get a better chance to influence the game. In a shorter format like T20 and if the pitches are batting pitches, it is always better to back people in the top half of the batting order. That being said, bowlers are allocated a lot more points for their wickets and it may be useful to pick more bowlers. However, we would suggest that the bowlers who are picked should be the ones who can pick up wickets in the death overs because that is where the batsmen are slogging and you get the best chance of picking the wickets up.

Another important aspect of picking the points up in this game is the captain and vice-captain decision which can be eventually the decision that makes the difference between winning and losing in the fantasy game. The captain points get doubled while the points for the vice-captain get 1.5 times the points of the player who has been chosen.

It would also be advisable to go with players who have a lot of variations particularly in this IPL as the pitches are slow and the players who have good slower balls and multiple slower ball options are picking up wickets in the final overs. We have also occasionally seen teams dismissed early and that is a big sign that the ball is swinging. Bowlers such as Harshal Patel and Deepak Chahar have done well and that is a sign that express pace isn’t exactly what you need in the IPL 2021 second phase. If things keep going as they are going, it is always better to have players who are equipped with slower options in their bowling.

Another key trait is to pick players who are in form. You have seen players who are doing well and do not have the reputation to do well otherwise. Players should be selected on current form and not reputation. Some players are better placed to play better in certain conditions and that leverage is what makes a flexible team that is definitely going to earn you a lot more points in the Dream 11 game. Follow these few simple tips and see your teams doing better.

Importance of Hand Washing in Maintaining Your ...

9 Plumbing Pipe Materials for Your New ...