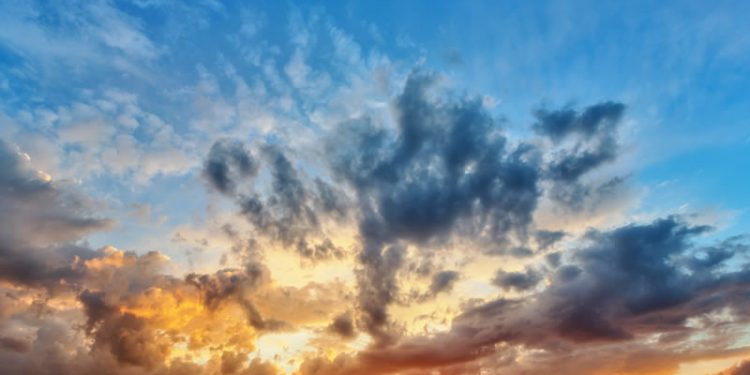 The earth comprises different layers that play vital roles in maintaining the environment and atmosphere. The four layers are from deepest to shallowest: the inner core, the outer core, the mantle and the crust. The core is the centre part of the earth. The mantle is lying below the crust and is up to 2900 km thick, and the crust is the outside layer of the earth and is made of solid rock, mostly basalt and granite.

Earth’s atmosphere is composed of four layers depending on the temperature. They are the troposphere, stratosphere, mesosphere and thermosphere. The ozone layer is the region lower to the stratosphere from about 20-30 kilometres over the earth’s surface. It contains ozone that has three oxygen atoms and a naturally occurring molecule. In this article, we will be discussing the ozone layer,  its depletion causes and its effects.

The layer which is found in the lowest layer of the atmosphere is ozone. The harmful radiations responsible for the damage to the earth coming from the sun are absorbed by this layer about 90 to 99%. Millions of people will be affected by skin diseases if the layer was not there in the atmosphere and can cause weakening of immunity as well.

The thinning of the ozone layer is called ozone layer depletion. It is applied when the depletion level is below 200 Dobson Unit (D.U). This happens when the chlorine and bromine atoms destroy the ozone molecule by coming in contact with the ozone. Some compounds release these atoms on exposure to high UV light that causes depletion of the ozone layer. These compounds are called ODS(Ozone-depleting substances). Chlorofluorocarbon, carbon tetrachloride, hydrochlorofluorocarbons, and methyl chloroform are ODS  containing chlorine and the leading cause for ozone depletion.

The factors that are responsible for ozone layer depletion are listed below.

NO, N2O and NO2 are considered significantly responsible for the depletion of the ozone layer emitted by human activities.

Depletion of ozone layers impacts human health and the environment negatively. Some major issues are listed below.

When exposed to harmful ultraviolet radiation, humans can cause severe issues like cataracts, skin cancer, immunity issues, lung disease, and many more. The UV radiations alter the biomolecules and thus cause strange diseases.

The health of animals is also as important as human beings. By these radiations, they are also affected by skin cancer and eye issues.

Marine animals are also adversely affected. Mainly planktons are seriously affected by these harmful rays from the sun. If they get destroyed gradually, the remaining tiny aquatic organisms eventually start killing.

Our ozone layer cycle is crucial for all living beings in the atmosphere. Every individual must take the initiative for preventing ozone layer depletion. The leading cause CFC’s should be banned. We should save the earth and save the life

Why Online Slots Are The Best